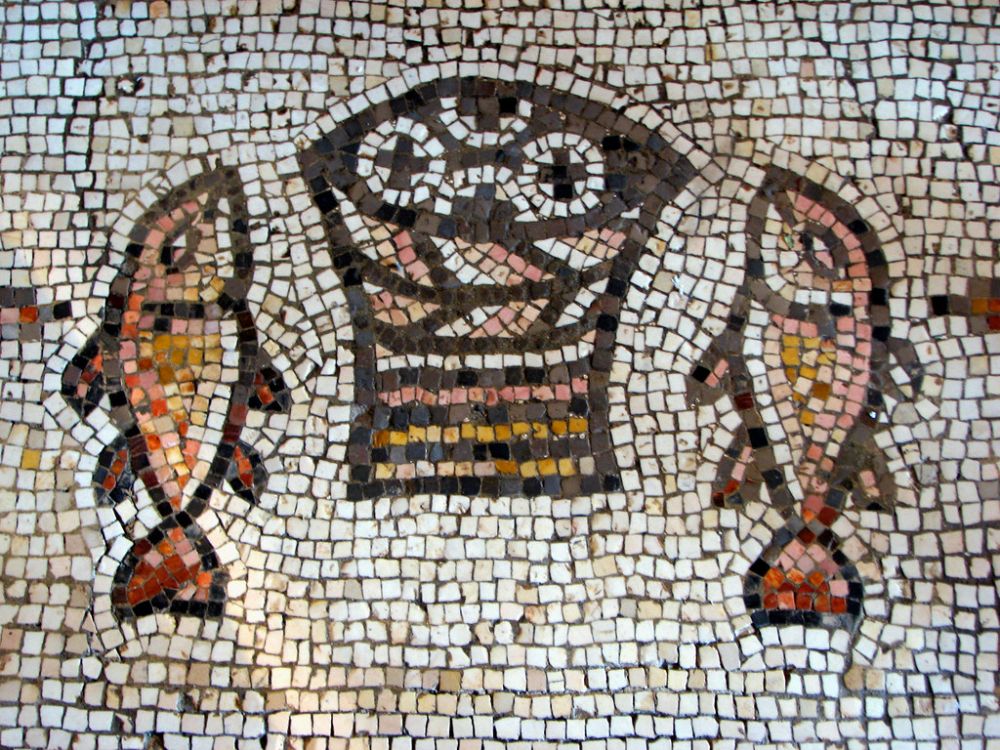 The only miraculous story to appear in all four gospels is the Feeding of the Five Thousand. At the beginning of Mark's account of this miracle (6:30-44), Jesus proclaimed that it was time for some rest. The disciples had previously been sent out two by two with next to nothing, not even a change of clothes. Jesus had given them authority to cast out demons and to heal ailments. In addition, they told everyone they met to repent and turn to God. No wonder rest was in order, I’m tired just reading about all they did!

As was common of Jesus, He suggested retreating to a solitary place. He and the disciples climbed into a boat and set their sights on a quiet, crowd-free location. As they docked, however, they were met with not just a few people, but a shore full of thousands. Jesus had compassion on the leaderless flock and began to teach them. Meal time was fast approaching, and the disciples, who were no doubt hungry themselves, pleaded with Jesus to send the people away to get their own food. Jesus, whose compassion extended beyond just teaching, decided to tangibly provide for the five thousand men and their families. He gave thanks for a small amount of bread and fish, the disciples distributed the food until all were satisfied, and baskets of leftovers were picked up.

Fast forward a few chapters to Mark 8:1-10, and we see a similar story that is only found in one other gospel. A large crowd (four thousand total) had run out of food, and Jesus responded in compassion and provision. He blessed the food, the disciples distributed it, and basketfuls were picked up afterward.

On the surface the messages of these stories seem the same: Jesus cares for the people, He teaches and provides physical sustenance, and He makes the impossible possible. If we pay close attention to the travels of Jesus and the disciples, however, we learn that the first feeding took place in Jewish territory and the second in Gentile (non-Jewish) territory. Why does this matter? A clear point about the ministry of Jesus is coming to the surface - all are invited to participate in God’s Kingdom, not just the descendants of God’s chosen people. All are invited to participate, not just those who appear to be most worthy.

There is beauty in the provision of God. There is power in the miraculous. There are gospel seeds being planted in these feeding encounters. Let us not miss, however, something Jesus was saying then and is saying now: there is room in God’s Kingdom for all who truly follow me. There is no place for exclusion of any kind; God's abundant love, grace, mercy, compassion, and invitation will not be withheld.

During this season of lent, we are responding to God’s sacred invitation to journey with Jesus to the cross and the resurrection. May we also repent of the ways we have excluded those around us from this invitation, and work instead to be a people of radical inclusion.